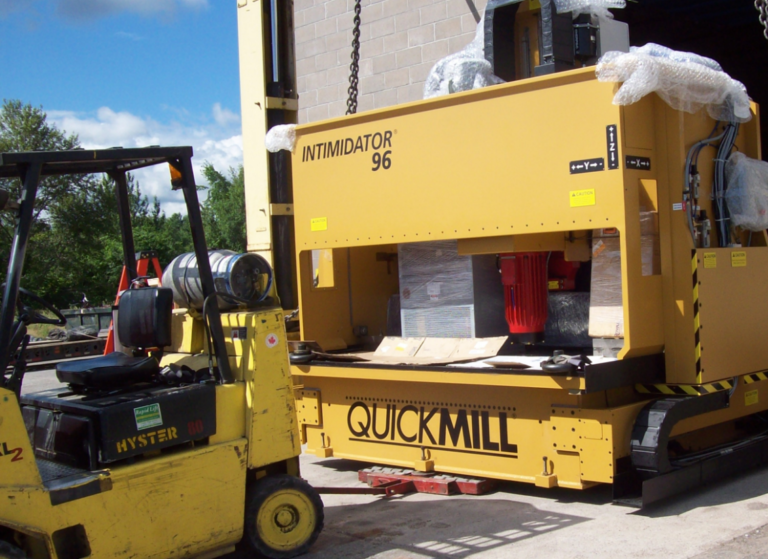 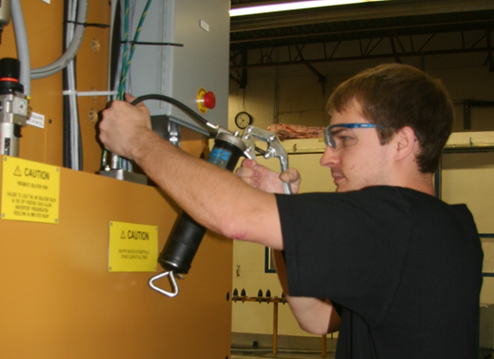 For many Canadians, their perception of manufacturing jobs and the overall sector is based on outdated information. Also, it is worth noting that those who work in the industry admit that manufacturing jobs have an image problem.

However, the good news is that the Canadian manufacturing sector has thousands of fantastic, growth-oriented, high-paying jobs. Many manufacturing workers are more satisfied and content with their careers than the average Canadian employee.

Despite the much-touted rise and growth of the service industry in Canada, manufacturing remains central to the national economy. Employment in the manufacturing industry had a reputation for being dirty, unsafe, and low-paying in the past.

These jobs were viewed as repetitive and mundane, with few chances for career growth and advancement. However, this is not true anymore!

Lack of Data Perpetuates the Myth

When it comes to manufacturing jobs in Canada, there is not much data, to begin with. For example, you should know that only Ontario and British Columbia do their own surveys. Also, every five years, Ottawa releases a national graduates’ survey.

This survey is based on follow-ups with graduates two years after they complete school. However, it can be argued that this survey was rendered almost useless after Statistics Canada waited until 2013 in order to do its survey of 2010 graduates, possibly due to funding issues.

This is a common misconception. Manufacturing wages have actually been on the rise recently. This is especially true for highly skilled and competent technicians and managers and is not surprising given that modern production and manufacturing jobs are highly technical.

And salaries are expected to increase because of the skills gap. A recent report by The Manufacturing Institute and Deloitte revealed that the manufacturing skills gap in the country is now anticipated to leave about 2.1 million jobs unfilled by 2030.

When most people think of manufacturing jobs, they think of a huge factory with several shifts and stringent timelines. The industry has, however, shifted, and things are changing. For example, you will be happy to know that automotive manufacturers in Canada are doing a better job of offering work-life balance to attract talent, especially younger women.

A common misconception about manufacturing jobs in Canada is that factory work is dirty and messy. Manufacturing is not unsafe or dirty any more than any other sector or industry is. You will be happy to know that most modern manufacturing facilities and plants are clean, tidy, and safe places where workers wear protective clothing, masks, gloves, and other equipment while performing their work duties.

You may have heard that it is physically impossible for humans to match the productivity of a robot. Also, many fear that automation and robotics will replace jobs. However, this is unlikely. This is because full automation is usually too risky, too expensive, and too inflexible to be feasible.

There is no doubt that automated equipment and robots change the nature of some job positions in the manufacturing sector and create a need for different expertise and skill sets. This means that while automation is altering how manufacturing works, it will not replace workers.

The Industry is Male Dominated

Despite the preconceived notion, manufacturing jobs are not just for men. In many modern companies, roles and career pathways are not restricted by gender. Over the last several years, the manufacturing industry in Canada has invested in figuring out how to attract, recruit and retain more women.

Although women only account for around 29% of the total manufacturing workforce, employers are looking to increase that number dramatically and are working to create more inclusive and diverse workplaces.

Manufacturing is certainly a thriving industry with many great opportunities to make an impact while doing rewarding and meaningful work. It’s much more than merely assembling things or doing repetitive tasks.